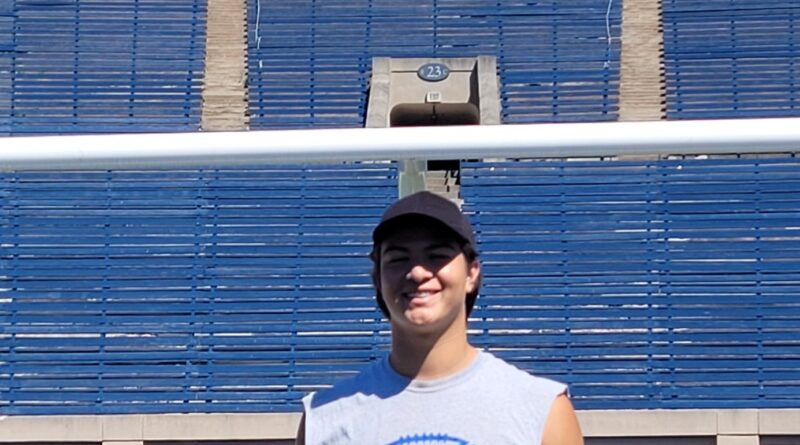 South San Antonio High School Senior and Varsity football player Jaycob Sifuentes is being selected to play in the San Antonio All-Star Football game at the Alamodome on January 8th, 2022. 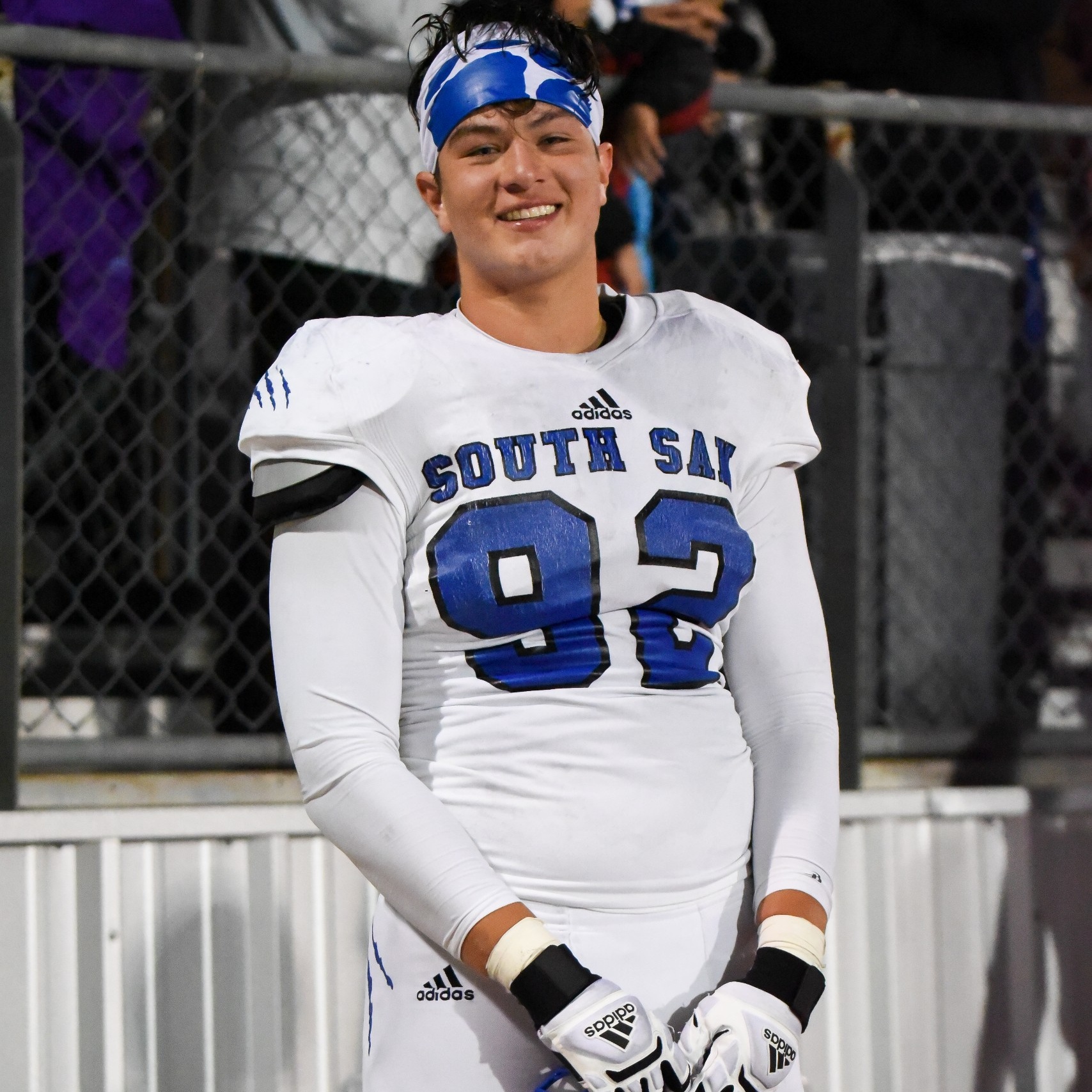 He was also selected out of over 6,000 players to play in the Blue-Grey All-American Bowl at Dallas Cowboy stadium on January 10, 2022.

Sifuentes was invited to Yale University and Harvard University this summer to visit both campuses, and had the opportunity to participate in Yale's football camp. He was also invited as a special guest to attend visit Trinity University's October 9th 2021 football game and has been asked to visit many campuses across the state and throughout the country.

As the saying goes, "hard work, pays off", and Sifuentes is a perfect display of that with being an A honor roll student, maintaining a GPA of 101.9, and being inducted into the National Honor Society in 2020 for his academic achievements. He's also proud of receiving the "Defensive Newcomer of the Year 2019" football honor.

Some of his goals are to receive academic and football scholarships to the college of his choice and wants to major in Physical Therapy or Athletic Training.

Keep making your South side San Antonio community proud, Jaycob! We wish you luck and many blessings on your journey. 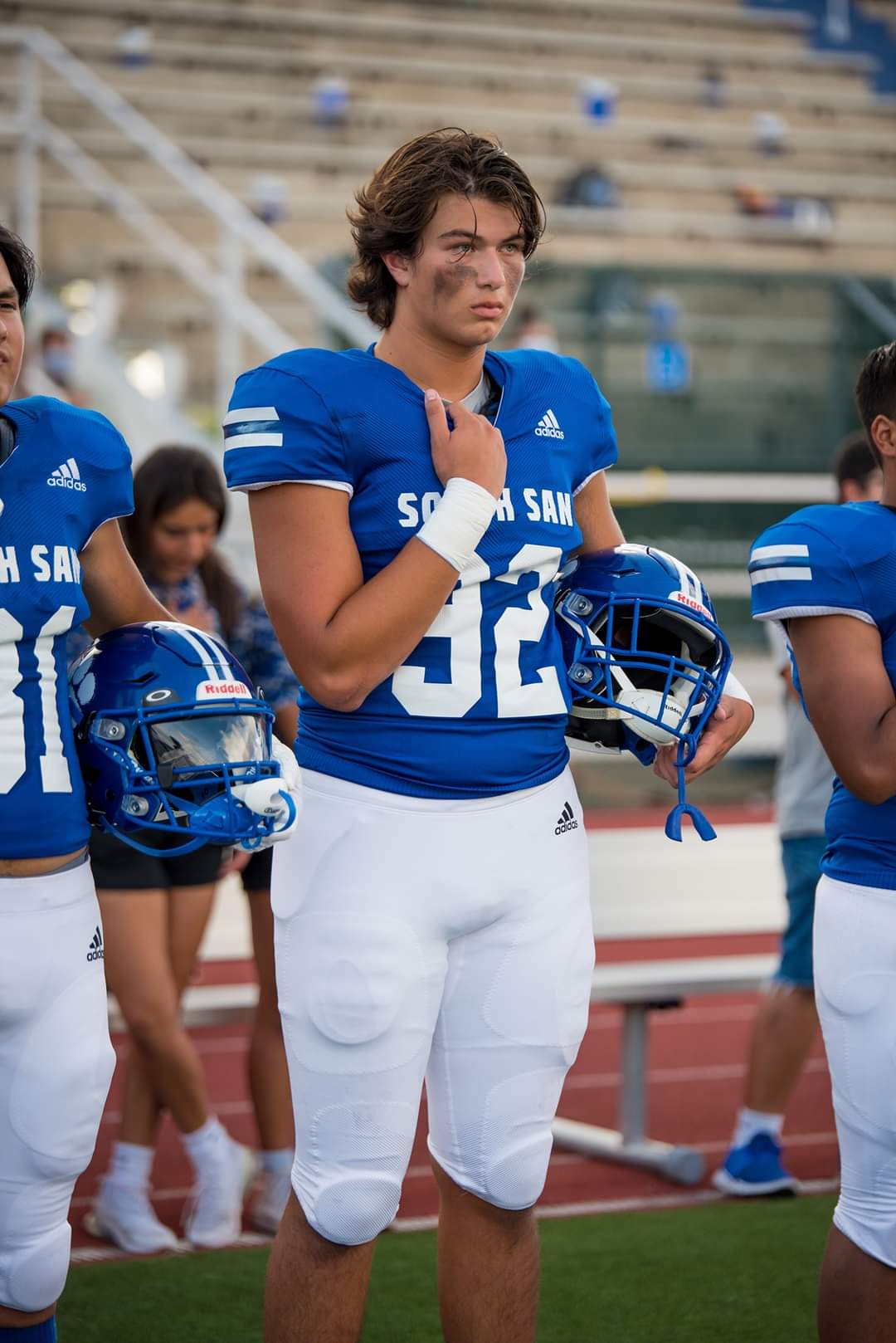 (About Blue-Grey Football: Blue-Grey Football was established in 1989 and the founders were Gus Bell and his son Erik Bell. Together, they established the brand to help prep prospects from all over the country receive national exposure and increase their chances to secure scholarships to a college, whether that be at the NCAA Division I level, Div. II or III, also NAIA or Junior College. Source: bluegreyfootball.com) 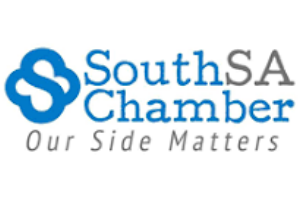 Reasons to Join the South SA Chamber of Commerce 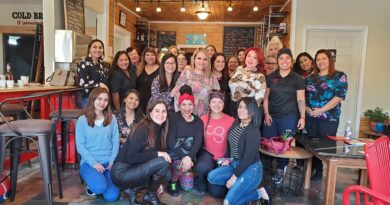 Wonderfully Wise Women of the Southside 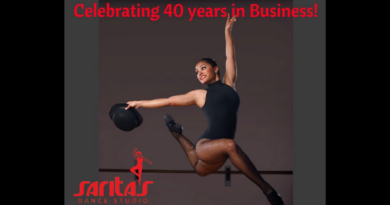 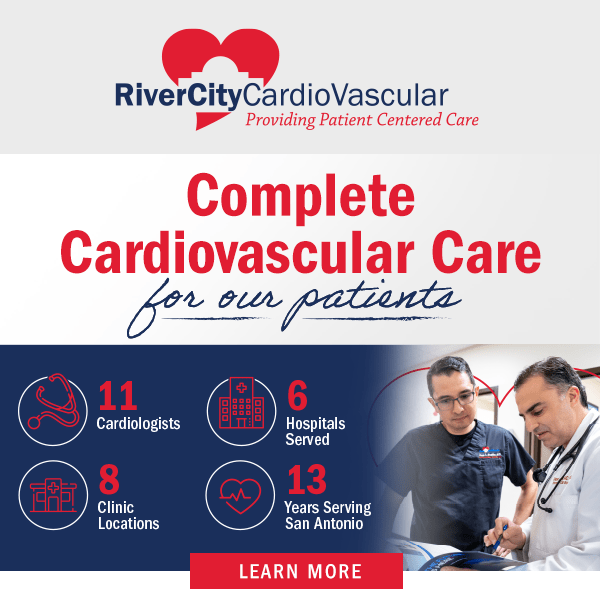