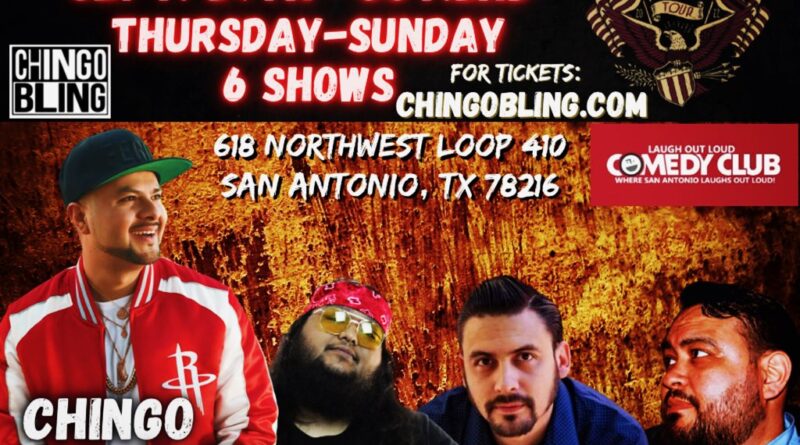 Laugh Out Loud Comedy Club will be home to Chingo Bling for four nights from September 29-October 2, 2022.

Chingo Bling is known for his insightful, unapologetic stand-up comedy and multiple viral videos. He is a fearless, cross-platform performer who has appeared in everything from feature films,Netflix and MTV shows, to comedic web series, musical parodies and sold-out live stand-up comedy shows all over the USA. You can currently watch Chingo Bling on HBO MAX and his podcast “Red Pill Tamales”, can be heard on all listening platforms.

Chingo started his career in San Antonio selling mixtapes at the Poteet Flea Market while attending College at Trinity University. “I attended college in San Antonio, I started my career there, San Antonio is part of my roots”.

Chingo Bling can be called a lot of things; A rapper, actor, producer, comedian, and social media phenomenon are just but a few of them. At the core of it all, you can call him an entertainer. He found his calling when he started broadcasting on his college radio station. He loved the idea of speaking to large audiences and made it his mission to be heard and seen by as many people as possible. He also found a knack for creating music, so he focused his efforts on building a career in music and was signed to a major record label. With a now sizable street cred, he began to explore his comedic voice. He launched his YouTube page and created his social media presence as a way for him to showcase his unique Mexican-american humor.

About Laugh Out Loud Comedy Club 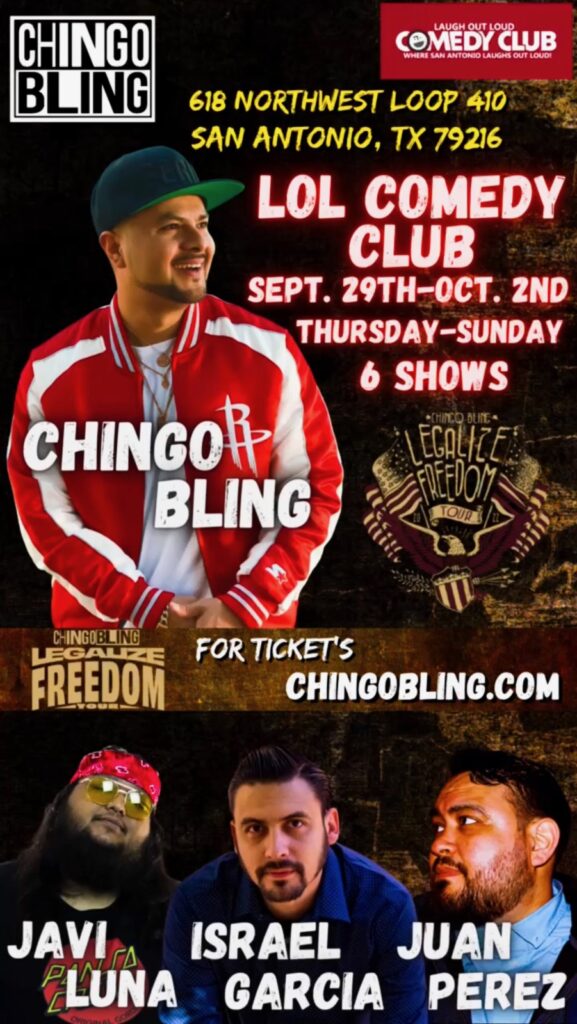 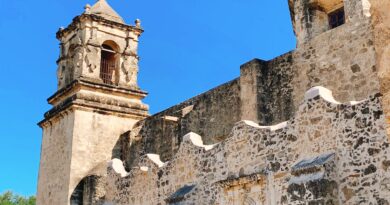 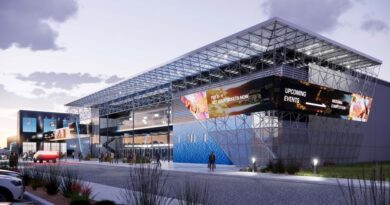 San Antonio to Host 1,000 Troops at “Salute to Troops” on Veteran’s Day 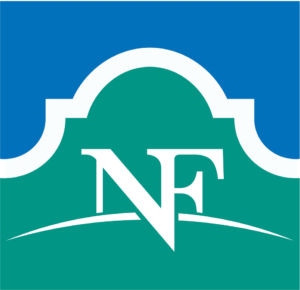 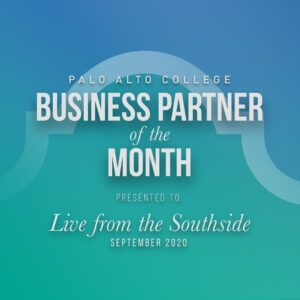 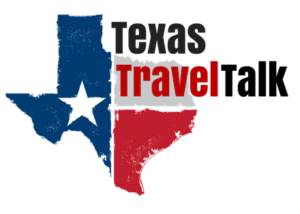 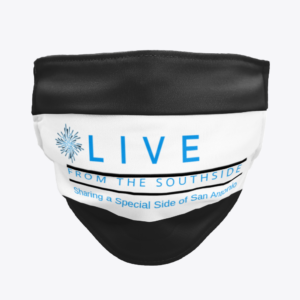 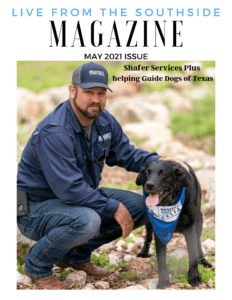 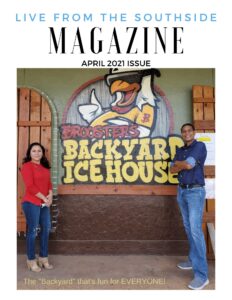 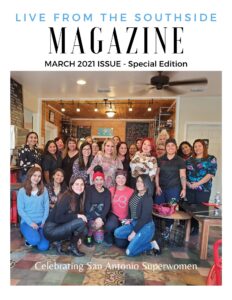 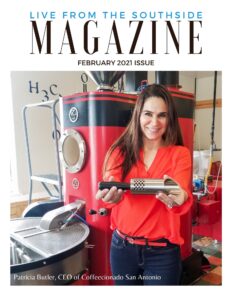 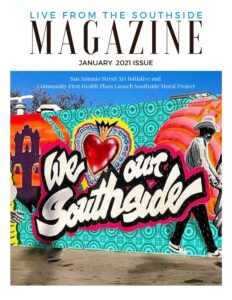 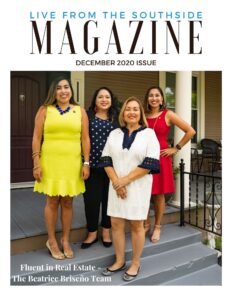 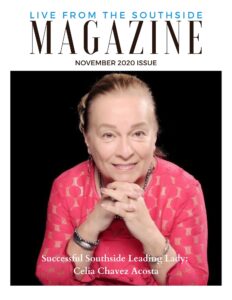 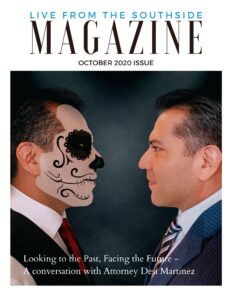 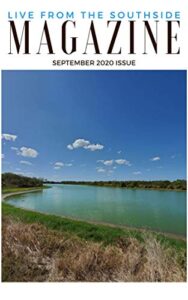 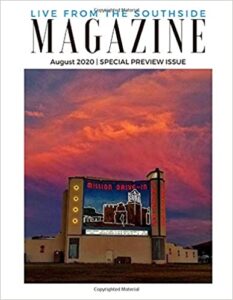 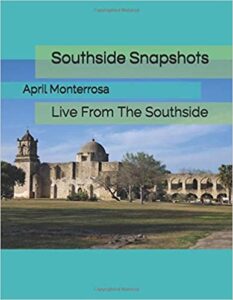 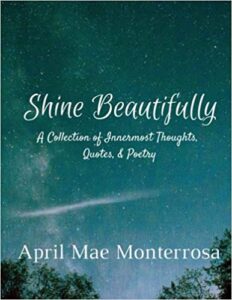