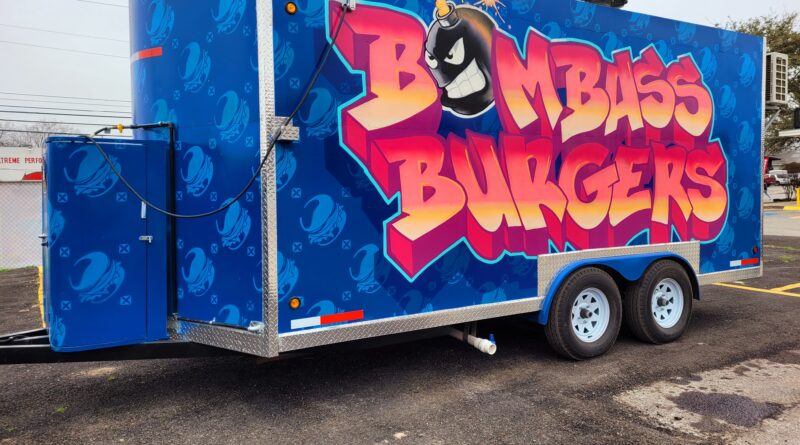 In a sea of taco trucks, a new food truck stands out: BombAss Burgers. Ashley Costello is a native Southsider who graduated from McCollum High School in 2012. As a student, she always held a job with a very strong work ethic. “I’ve always worked as often as possible”, she explains, “And I’ve always been about making money”.

Costello began her career as a burger aficionado working at the popular Griff’s Hamburgers on Pleasanton Road. She also spent time working with her family at Hometown Burger. Soon after that time, she began to consider the possibility of opening her own restaurant but she quickly realized the associated costs would be enormous.

Costello and her partner continued to work hard, sometimes working 7 days a week to put a down payment on a food truck. With the total cost being nearly $18,000 and only having 3 weeks to come up with the rest, they put in the necessary work and pulled it off. 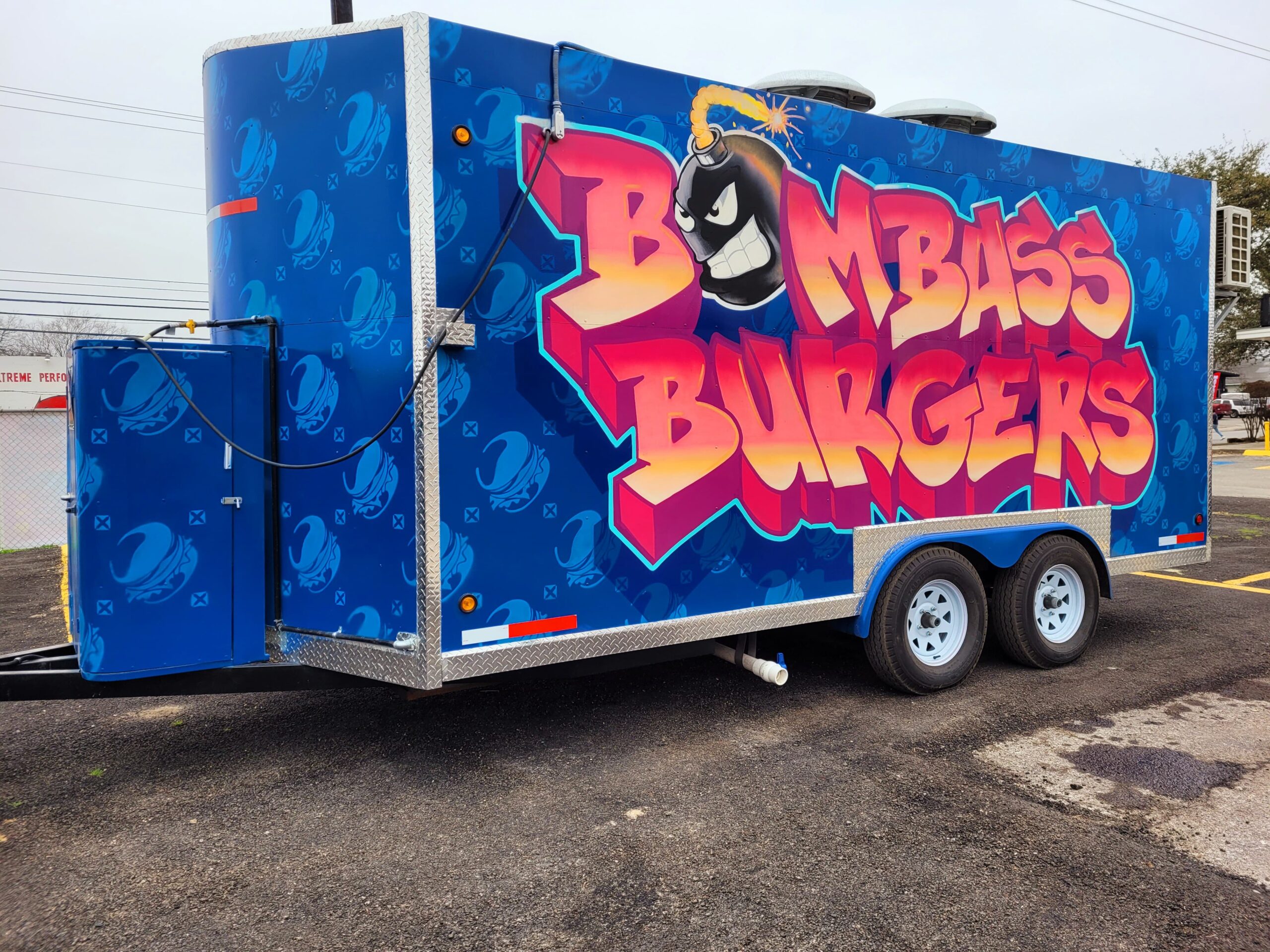 “Originally we were going to cook mini-tacos but after research, we found that there were too many”, she stated. Costello along with her girlfriend came up with the idea of a good burger with homestyle touches. She prepares the meat by hand and uses a blend of spices she concocted.

“Nobody in San Antonio has my blend of spices and I’m glad because I wanted to offer something unique”, she explained, “I invested in a hand press so that my burgers would be truly made by hand”. 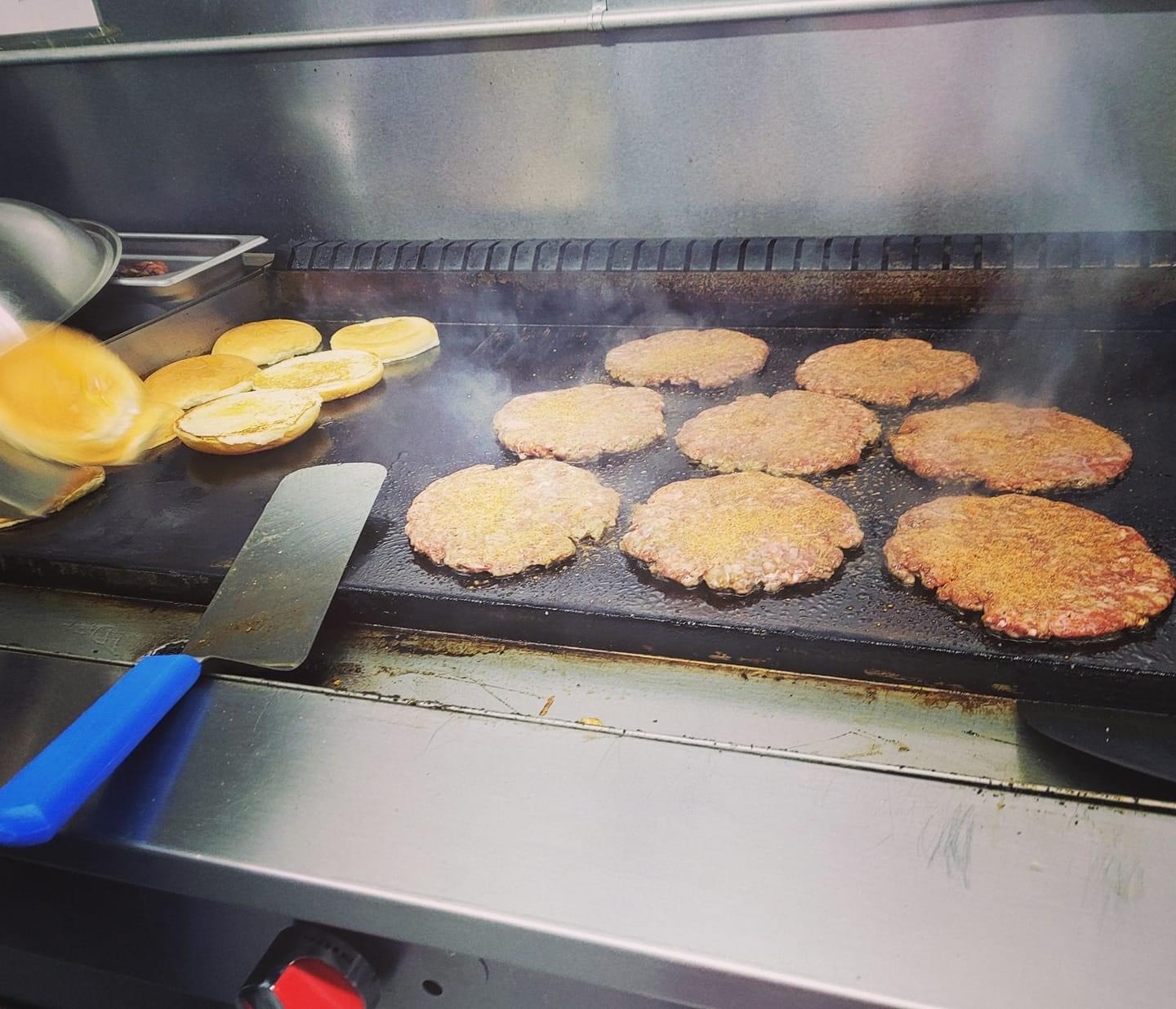 When asked how she came up with the concept for her signature burgers Costello responded, “The BombAss Burger is basically MY burger, it's the way I like to eat mine and it has been a hit with our customers”. Other burgers on the menu have additions such as fried eggs and the favored spicy snack Takis.

Since the venture is a team effort, Costello credits creativity to her girlfriend. “She came up with the idea for the Hawaiian burger and I questioned her at first”, Costello recalls “It actually ended up my favorite burger and popular with customers. The combination of ham and pineapple really works with the burger”. 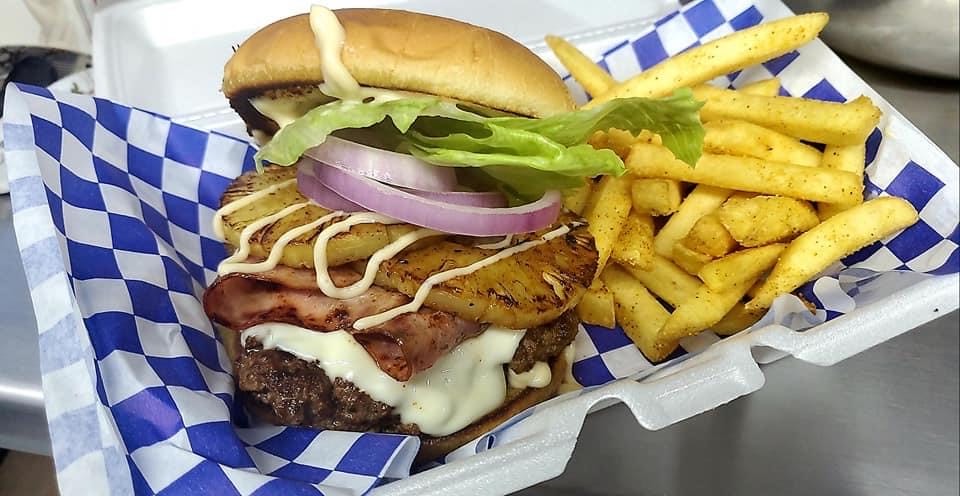 Family oriented Costello has the support of her mother, grandmother, and stepfather. Although she doesn’t have a need to do so, Costello and her partner reside at her grandmother’s home. Part of the reason she always worked so hard is so that she could remodel the house for her grandmother.

Costello mentions she's’ invested nearly $40,000 so her grandmother can have the house she’s always wanted and the reason she continues to work hard is to be successful so she can take care of her family. 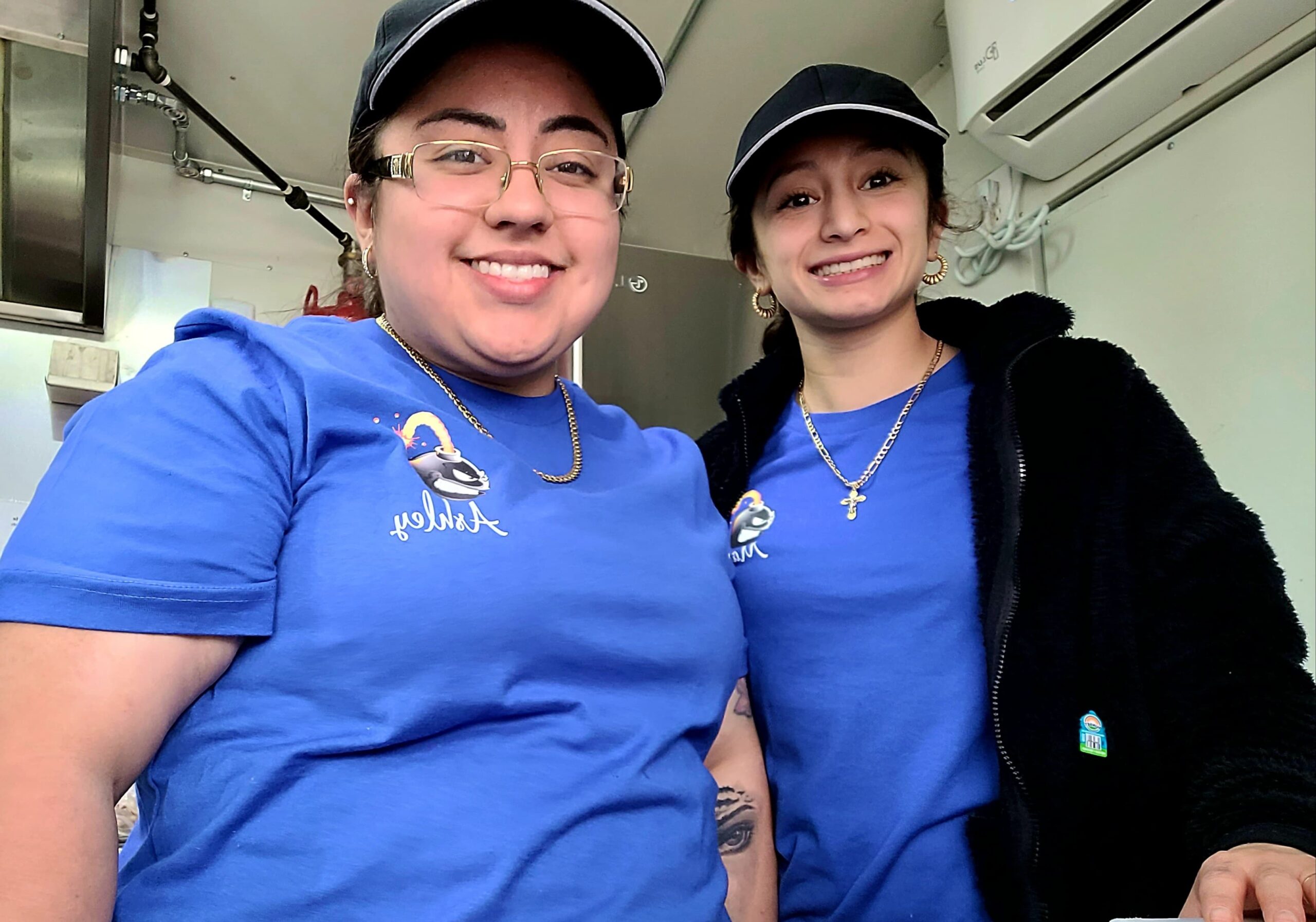 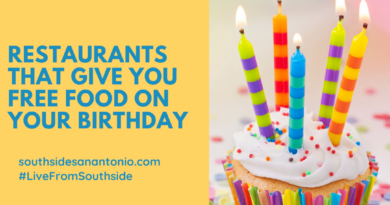 Restaurants That Give You Free Food On Your Birthday 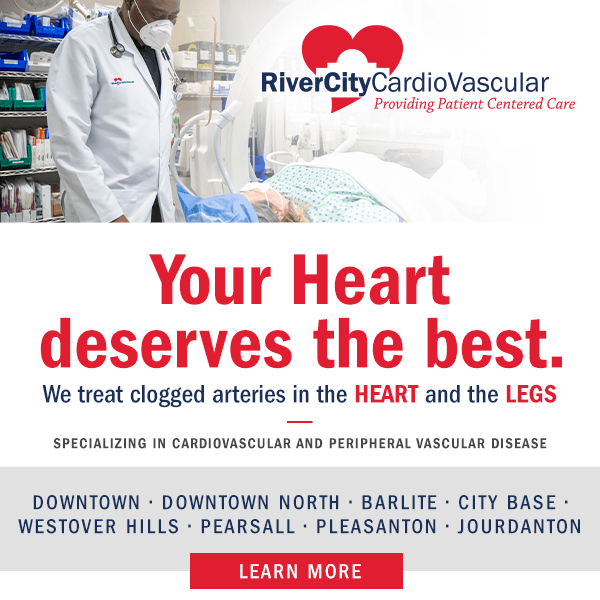